Mark Turman Appointed as Manager of Operations at Scootaround Inc. 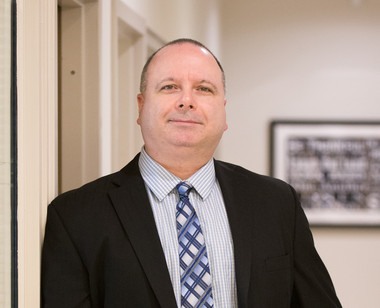 WINNPEG, MB (December 17, 2014) – Scootaround Inc. is pleased to announce the appointment of Mark Turman to the position of Manager of Operations.

“We are excited to welcome Mark to the team,” said Vice President Sales & Marketing, Dick Kerr. “Mark’s extensive experience in operations as well as his team leadership and management background make him the perfect fit for this role. In his short time with the company, Mark has already been actively seeking out new opportunities and putting his skills to good use”.

Mark will be taking ownership of the vast Scootaround network of suppliers and vendors throughout both the Rental and Airline Divisions as well as the operational responsibilities in the Scootaround Sales Centers in both Orlando and Winnipeg head offices.

“I am very excited to work with Kerry and Lee and the team here at Scootaround,” said Mark. “I’m looking forward to making a positive contribution to the operational side of the business and acting as the main contact for the overall Scootaround supplier / vendor network across our network.

Mark brings with him a strong background in operations, most recently in the role of Research Coordinator at AG Growth International. Prior to that Mark held the roles of  Service Operations at Johnson Controls and Operations Manager at Convergys where he oversaw 12 reports as well 200 agents down the line.

Scootaround is the nation’s leading mobility enhancement company providing mobility equipment rentals in over 1500 locations throughout North America. Customers can arrange worry-free rentals through our 7-day toll-free number at 1-888-441-7575 or via our website www.scootaround.com.

This service is available to guests vacationing or travelling to popular tourist destinations, enjoying cruise ship excursions, attending conferences or travelling on business.