Published on February 7, 2017 by Dylan Hughes 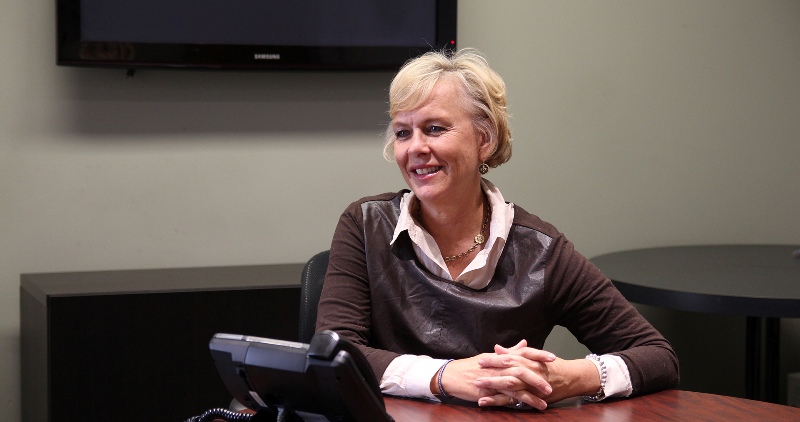 Lee Meagher, Founder and CEO of Scootaround, is among the winners of the 2017 Enterprising Women of the Year Awards, an annual conference dedicated to celebrating the world’s top female entrepreneurs. Meagher was chosen from hundreds of nominees based on the financial success of Scootaround, her commitment to supporting other women in business, and her leadership in the local community.

“The recipients of the 2017 awards represent an amazing group of women entrepreneurs from across the United States and as far away as The Netherlands, South Africa, Uganda, Canada, and the United Kingdom,” said Monica Smiley, publisher and CEO of Enterprising Women. “We could not be more proud to recognize their accomplishments as CEOs of fast-growth companies, community leaders, and role models and mentors to other women and girls.”

The Enterprising Women of the Year Awards are widely considered one of the most prestigious recognition programs for female business owners. Winners represent a wide variety of established and evolving businesses, with categories ranging from annual sales of under 1 million, to more than 100 million dollars.

Meagher’s selection this year is representative of Scootaround’s continued growth – from a home-based business in 1997, to an international mobility management company in 2017. She has previously been listed as one of Canada’s top female entrepreneurs in the annual W100 ranking published by Chatelaine and PROFIT magazines.

“I’m honored to be included among this incredible group of talented and driven women,” said Meagher. “It’s been an amazing journey so far, and we look forward to providing personal transport solutions for even more customers as Scootaround continues to evolve.”

Under Meagher’s leadership, Scootaround has expanded its service offerings each year, developing partnerships with major clients such as the U.S. Open Golf Association, Delta Air Lines, United Airlines, Daytona Motor Speedway, Expedia, and many others.

Lee has served on many boards and volunteer committees, including 18 years with the St. Boniface Hospital Research Foundation, where she is a former chair of the board. She has also served as co-chair of the Capital Campaign for St. Mary’s Academy, sat on the St. Paul’s High School board, and worked with the board for Day Nursery, which manages four inner city daycares in Winnipeg, Manitoba. She currently sits on the CancerCare Manitoba Foundation board.

“We want to keep getting better. Keep being a leader,” said Meagher. “That’s the mission.”

The 2017 Enterprising Women of the Year Awards will be held April 2nd to 4th at The Ritz-Carlton in Fort Lauderdale, FL.